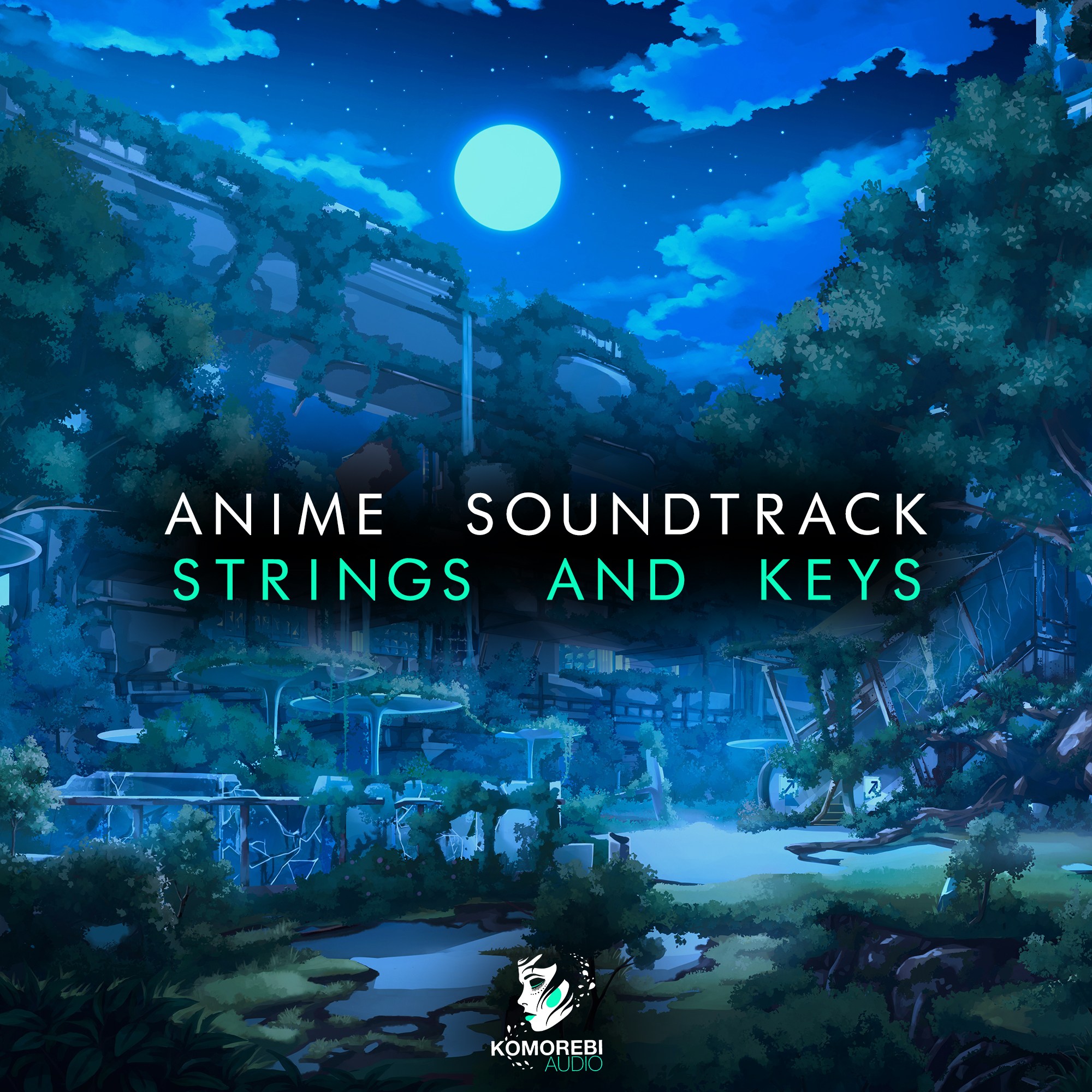 jkst | WAV | 808 MB
Anime Soundtrack Strings and Keys is a unique sample pack filled to the brim with enchanting and emotive orchestral strings and piano arrangements. This sample pack is influenced heavily by the soundtracks of Japanese produced anime and video games such as Spirited Away, Princess Mononoke, Final Fantasy and The Legend of Zelda.

The sounds in this pack were masterfully crafted by renowned multi instrumentalist Harry Robinson and recorded in his London studio using a Matthew Healey Cello recorded through an AKG C414 microphone. The Piano sounds were recorded using a Roland RD-2000 Stage Piano ran through various analogue emulators and tape saturators to add some subtle vintage warmth.

Anime Soundtrack Strings and Keys is bursting with 100% royalty free loops that are expertly key tagged, tempo synced and mixed to perfection for ease of use and to give your productions a cinematic and fantasy inspired sound.

All sounds are provided in 24-bit WAV format. In total this pack contains.

Feb 01 2020: I will log off of this site forever. On this site, I was treated disrespectfully. So I decieded to leave.
-
Support me at:
http://bit.ly/2tKkkym
-
Xaudios - Audio Hunter