Home Credits Sneak Peek Spell List Affiliates About Us
Welcome to the spell list page. Here you can view all the spells that have been featured on the site leading up to the currently featured spell. For each spell a description* of its effect is provided as well as the book/movie from which it was taken. 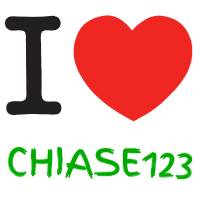 Expelliarmus Used to block unfriendly spells or to disarm someone. Chamber of Secrets